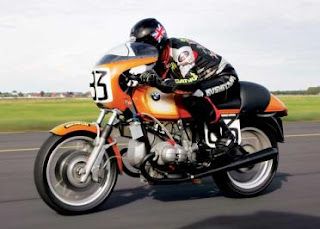 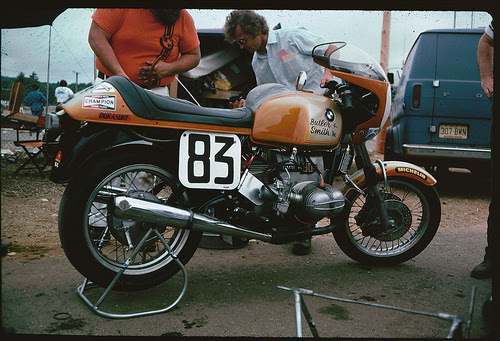 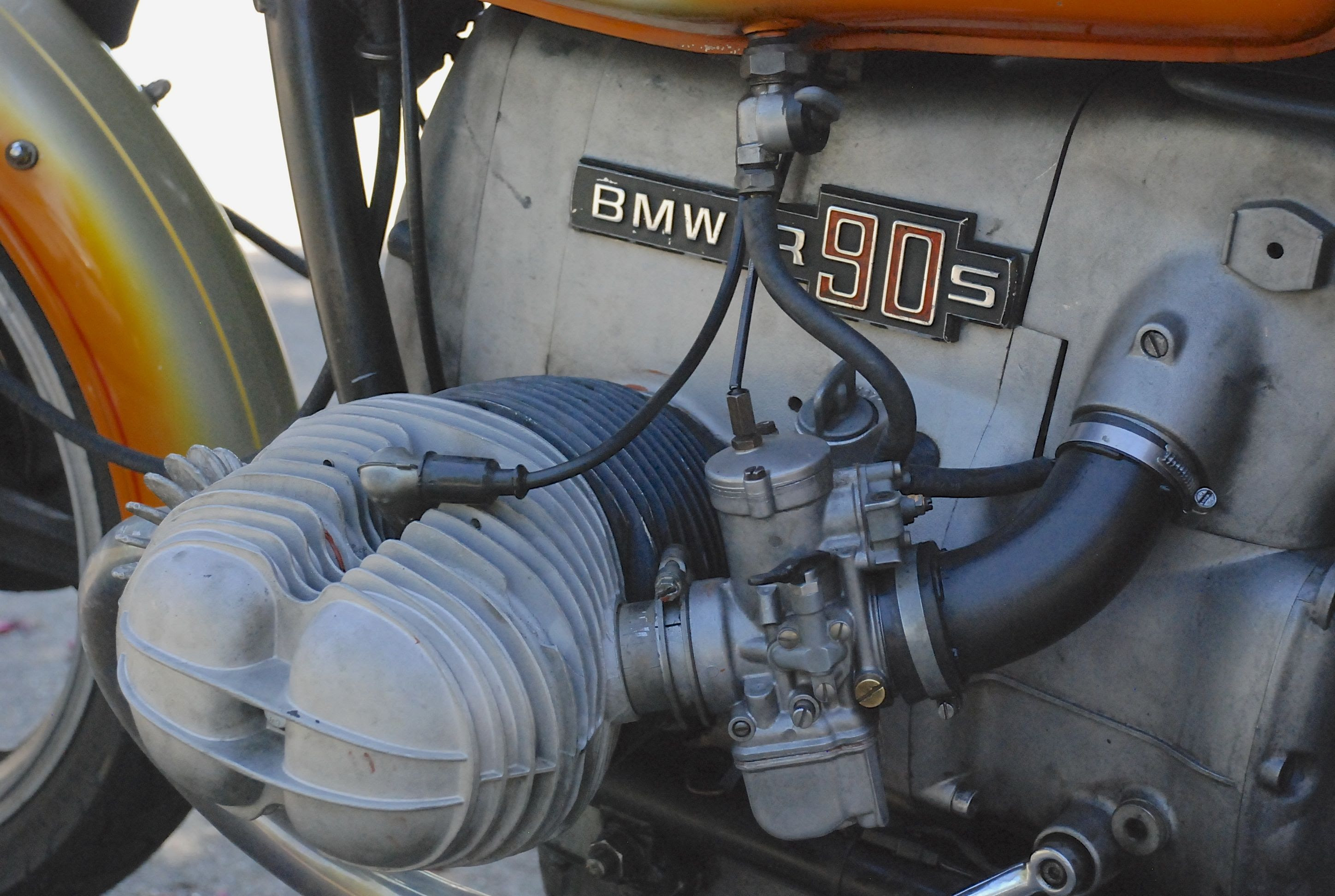 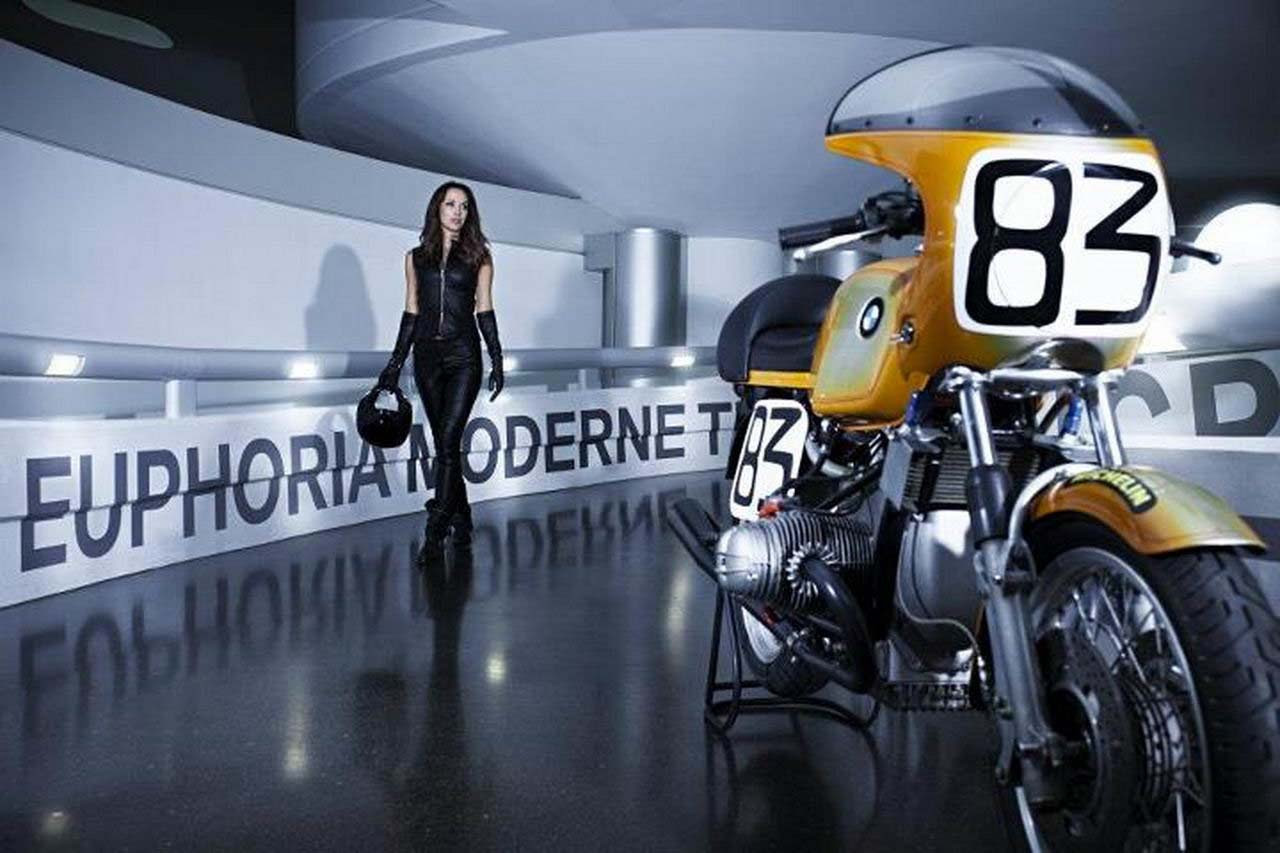 As impressive as McLaughlin’s racing career was, he is even better known for being one of the true visionaries in the history of the sport.  He was a driving force behind getting the AMA to grant national championship status to Superbike racing.  McLaughlin also later became known as the father of the World Superbike Championship, which launched in 1988.

Steve McLaughlin was inducted into the AMA Hall of Fame in 2004.
Posted by Unknown at 10:28 PM 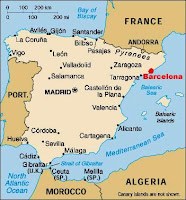 
Itching to race motorcycles since the day he came out of the womb, Alex Criville falsified his age in order to start racing  in 1985, at the age of 14.  Proving to everyone he was ready, he won the Criterium Solo Moto, a national series for 75cc Honda streetbikes.

He joined the"Sito" Pons 500cc team in 1992 and became a full factory Honda rider in 1994, as Mick Doohan's team-mate on the Repsol-backed Hondas which would become a dominate force in 500cc and MotoGP racing.


Mick Doohan's career-ending crash in 1999 opened the door for Alex, and he took six wins, including his 100th 500cc start at beautiful Donington Park (England), clinching the World Championship. However, he finished 9th in 2000 and 8th in 2001 and was canned by Repsol Honda.  Criville planned to spend the 2002 MotoGP season with the d'Antin Yamaha team, but was forced to retire due to undetermined health problems, the main symptom being fainting spells that started during the 2000 pre-season, and had continued over the following 2 years.  Fainting spells + motorcycles = put the kickstand down .
Posted by Unknown at 6:53 PM