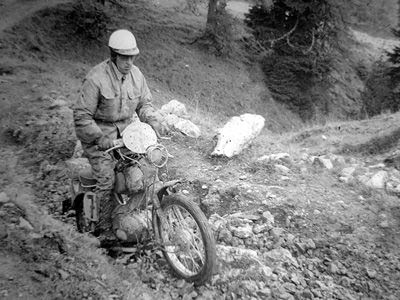 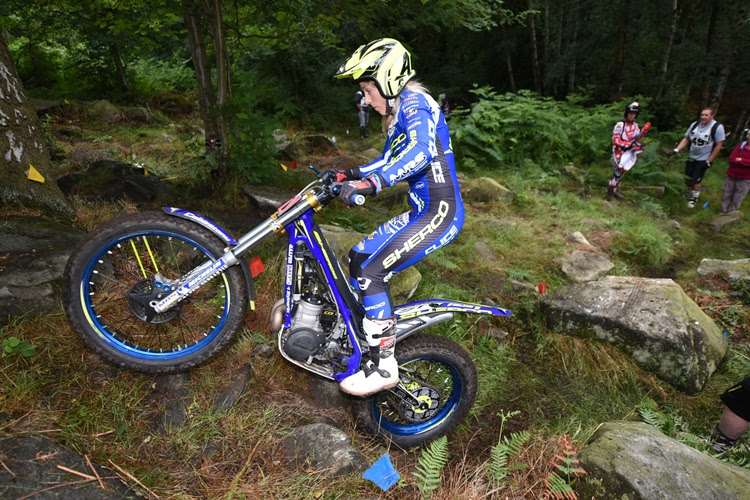 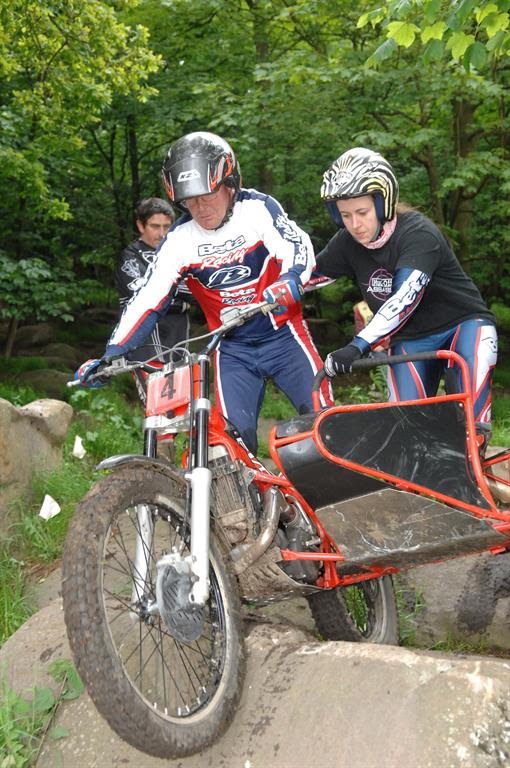 The 1960 'Autumn Scrambles' attracts nearly 100 entrants, from Hull to Stratford-upon-Avon, riding all marques of machines from  BSA, Cotton and Greeves (including 2 unrecognizable home-built bikes!), thru muck, mud and gravel. The 500cc Class is led by the Tate brothers from Northallerton with Doncaster's John "Winky" Simpson wearing No. 1 in the 250cc Class.


Mansfield Maun Motorcycle Club was founded on August 20, 1937 by Tom and Vera Crabtree and their close friend George Morris. They initially used to run trials at 'Amen Corner' which was "like a sand bowl" near Clipstone, 10 miles away.

Today in motorcycle history proudly supports the National Association for Bikers with a Disability (NABD). www.nabd.org.uk
Posted by Unknown at 10:59 AM