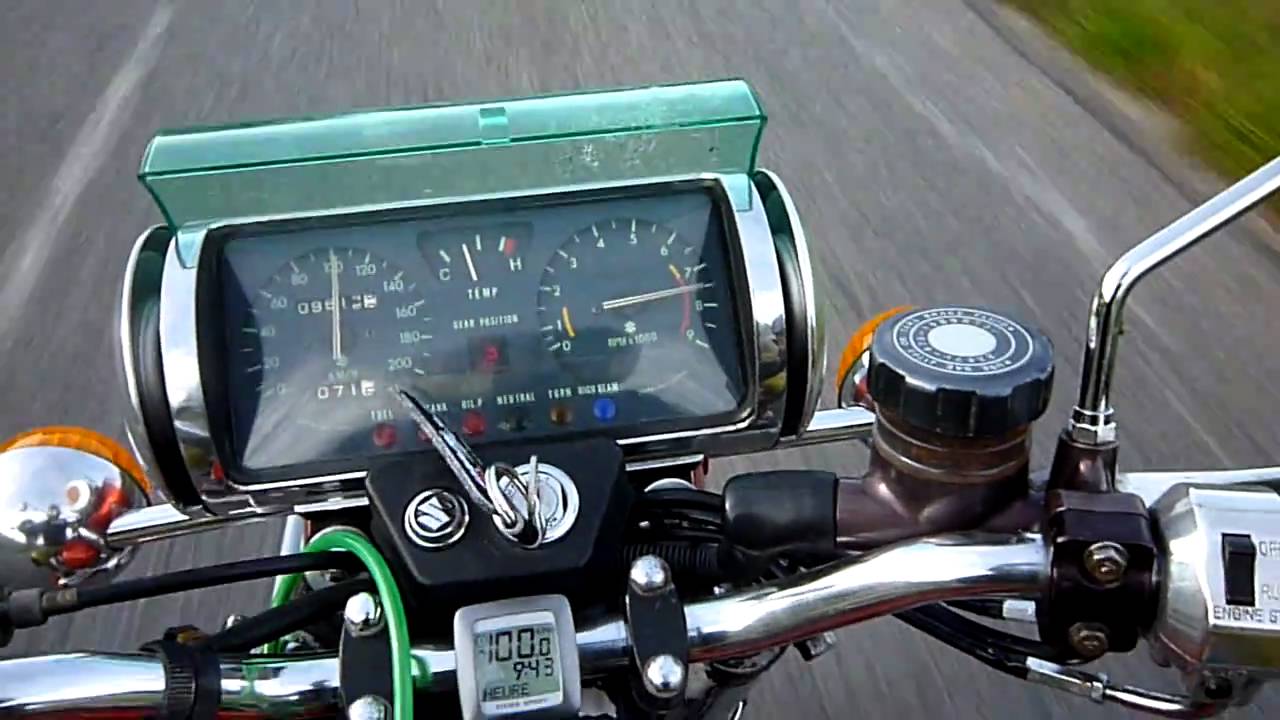 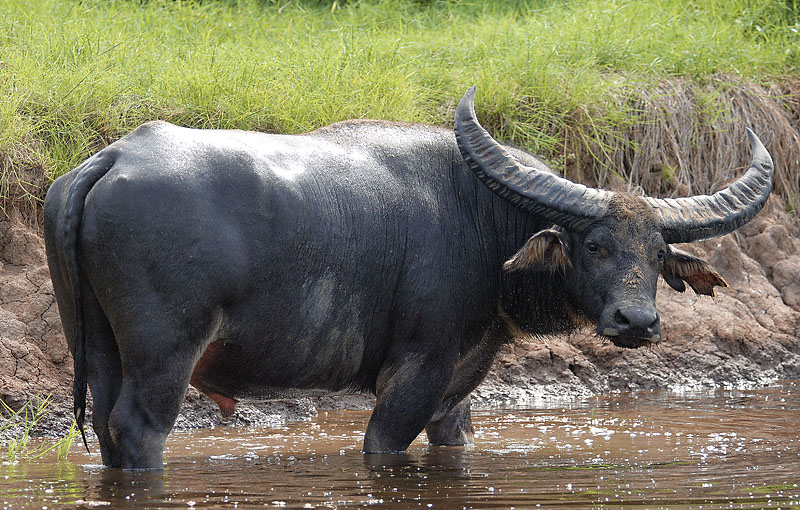 Suzuki licenses the Wankel engine and spends the next 3 years scratching their heads, wondering what the hell to do with this.. this...this rotary thing.

Suzuki engineers finally develop a single-rotor, water-cooled, 62hp, 497cc engine. Styling of the new machine was put in the hands of Giorgietto Guigiaro, the Italian automotive stylist (e.g. Maserati Spyder, Ferrari GG50) and advocate of the 'wedge' trend in cars. Guigiaro's touch extends only to the cylindrical taillight and special instrument 'binnacle' for the RE5 (a cylindrical case with novel sliding cover, meant to echo the futuristic rotary engine) the rest of the bike looked nearly the same as Suzuki's GT750 'Water Buffalo'.


The modest power output of the engine, combined with the 550lb wet weight, meant performance wasn't exciting, with a top speed of 110mph it's no better than the two-stroke T500 series it was meant to displace, and far more complex, heavy, and expensive. Much to Suzuki's chagrin, the release of the RE5 coincided with the Oil Crisis of '73, and customers suddenly became wary of the rotary's reputation for piss-poor fuel economy. This combined with bikers distrust of anything too new, meant sales of the RE5 were far lower than needed to recoup their investment. With millions at stake in the project, Suzuki was determined to carry on production. Blaming Giugiaro's binnacle, in 1975 the styling was more conventional, but sales didn't improve, and by 1976 Suzuki had to swallow their losses, and cease production. Less than 7,000 were actually built.


Today in motorcycle history proudly supports the National Association for Bikers with a Disability (NABD). www.nabd.org.uk
Posted by Unknown at 12:45 PM