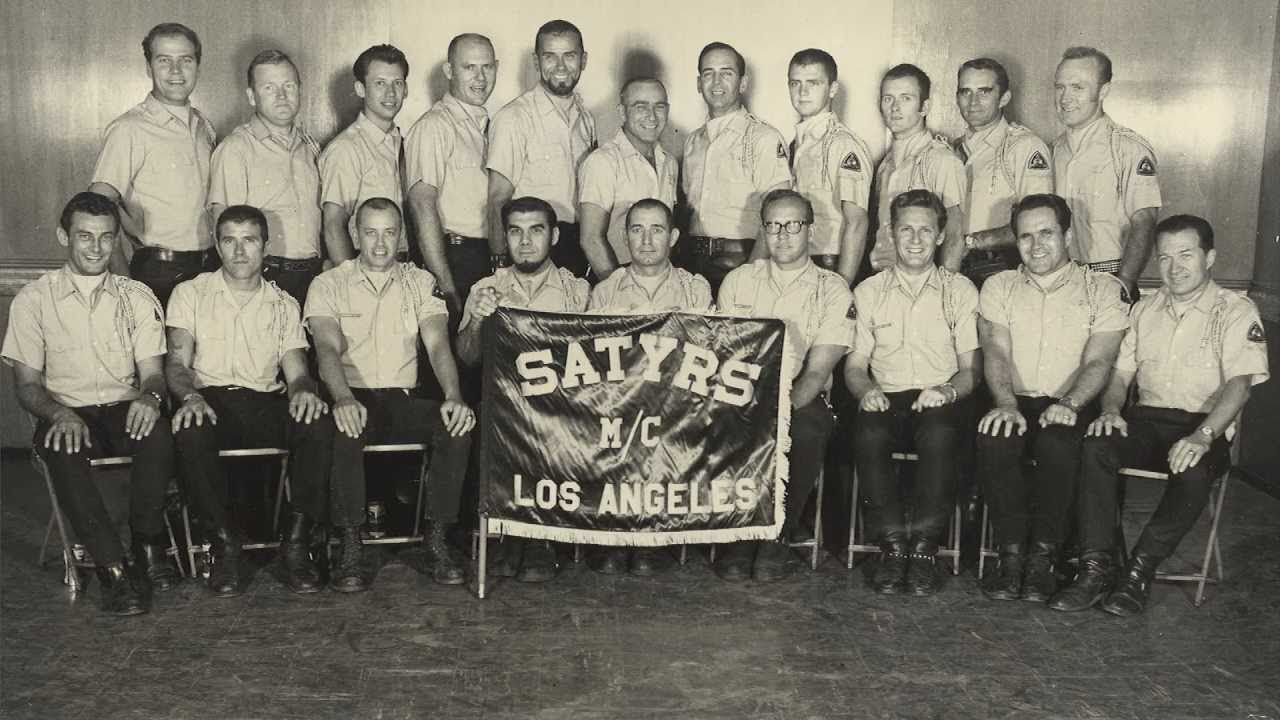 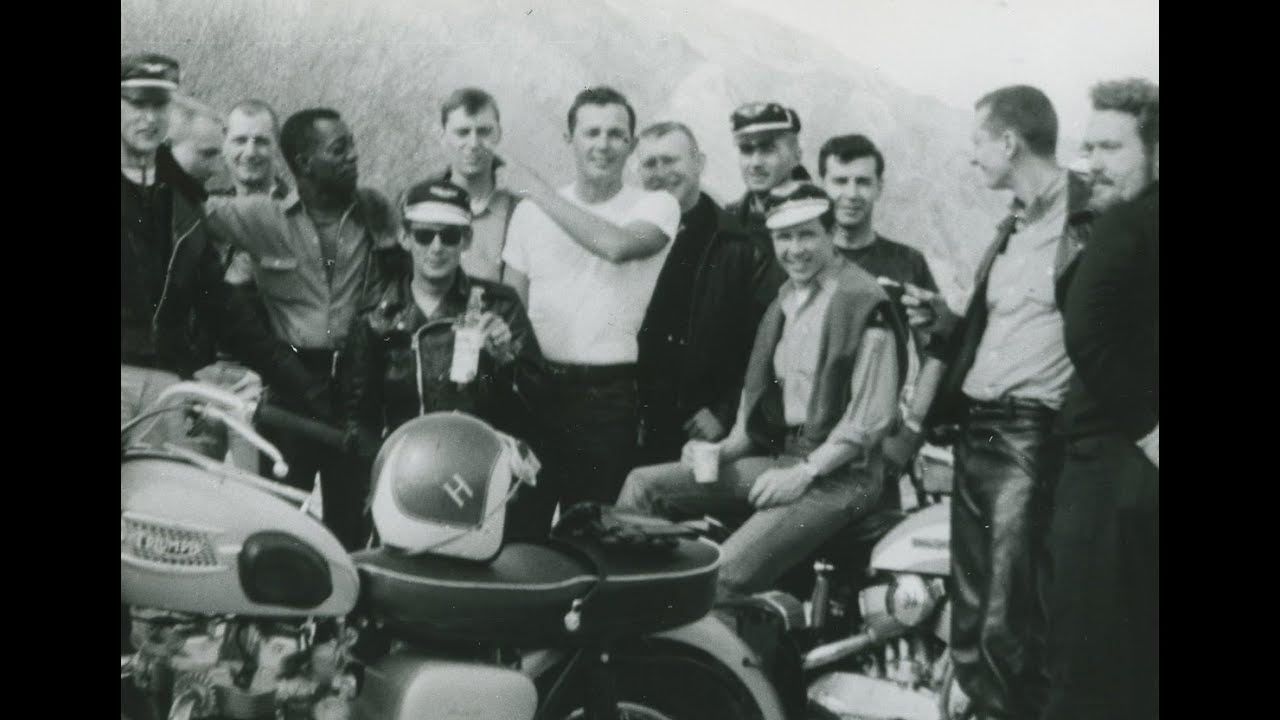 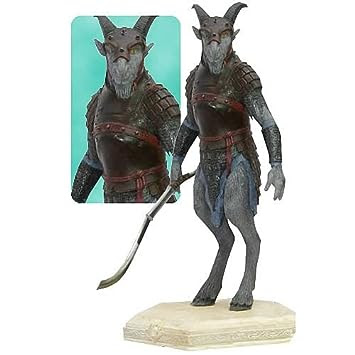 The Satyrs Motorcycle Club is the oldest continuously operated gay motorcycle club in the United States, maybe in the World.

According to their website, "The Satyrs MC helped spawn many motorcycle clubs across the nation in the early years. Many groups "borrowed and copied" the club's Bylaws in the early years as many clubs were unsure how to establish themselves after McCarthism of the 1950's."

Sixty-plus years later the Satyrs Motorcycle Club continues to sponsor activities including the World-Famous 'Badger Flats Run'. More than just a run, it's billed as, '24-hour bar, food, camping and entertainment in the High Sierra's!' The club also does charity fundraising, has a longstanding history of community involvement and motorcycle relevant events.

Websters describes a Satyr as "one of a class of lustful, drunken woodland gods. In Greek art they were represented as a man with a horse's ears and tail, but in Roman representations as a man with a goat's ears, tail, legs, and horns."


Today in motorcycle history proudly supports the National Association for Bikers with a Disability (NABD). www.nabd.org.uk
Posted by Unknown at 7:51 AM