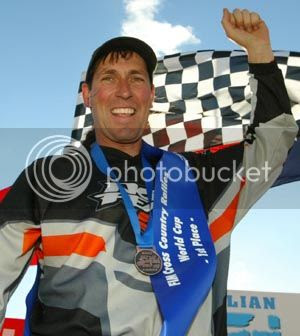 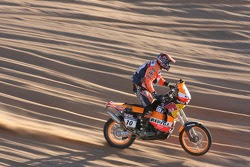 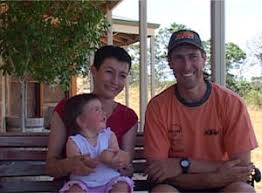 Tragically, during the 2006 Dakar Rally Andy Caldecott died from a neck injury sustained in a crash during the ninth stage, 155 miles into the 372 mile special stage from Nouakchott to Kiffa. His death would be the 23rd in the 28 years of the rally.

The local speedway track was renamed in his honor.