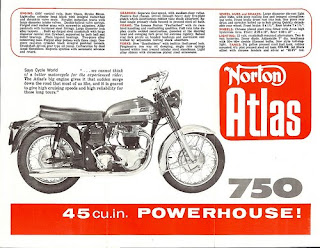 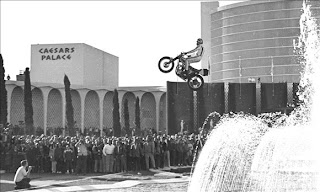 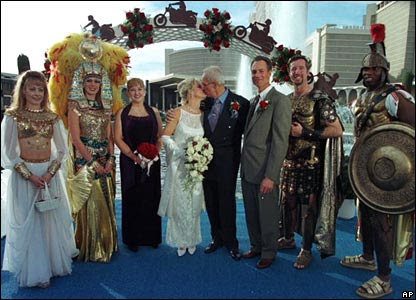 Never one to shy away from the spotlight, Evel Knievel, strikes twice on November 19.

On a unusually cloudy afternoon on Saturday, November 19, 1966, at the Tucson Dragway in Tucson, Arizona, Evel Knievel jumps what appears to be a Dodge used car lot. The assortment of Dodge vehicles includes a Dodge-Fargo pickup and delivery van (that delivered auto parts the previous morning), three Coronet 440 station wagons and five junked sedans of various year and model. The jump is a success as his 1965 Norton Atlas clears the last roof with room to spare. A clean, smooth landing with no stitches, bruises, lacerations or broken bones.

Fast forward 30 years, November 19, 1999 - on a special platform built on the fountains at Caesars Palace on the Las Vegas Strip near the site of Evel’s infamous New Year's Eve 1967 jump, he marries long time girlfriend, 30-year-old Krystal Kennedy of Clearwater, Florida.  Much like that jump the marriage crashed and burned. They were divorced in 2001.


Today in motorcycle history proudly supports the National Association for Bikers with a Disability (NABD). www.nabd.org.uk
Posted by Unknown at 9:47 AM