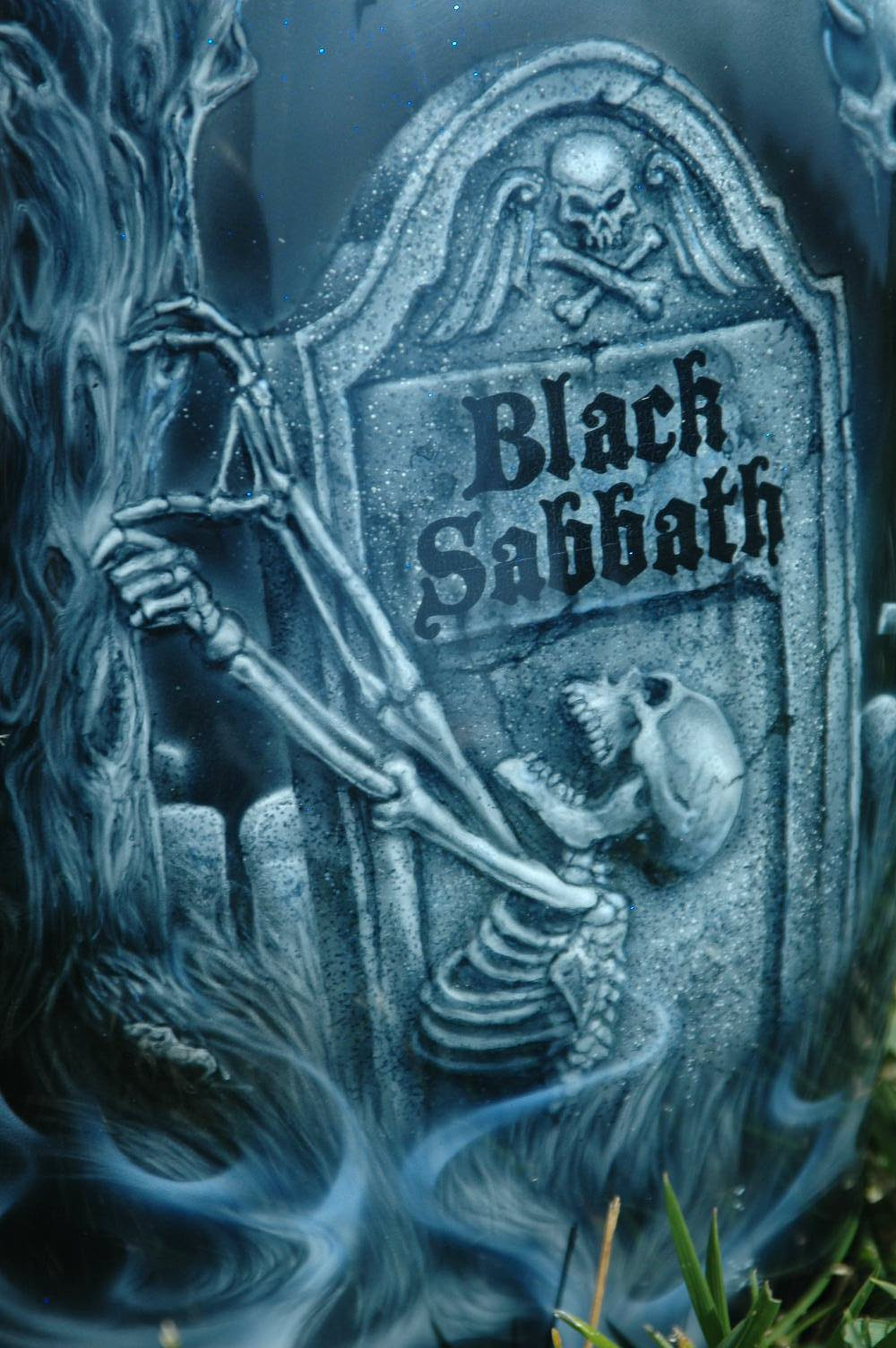 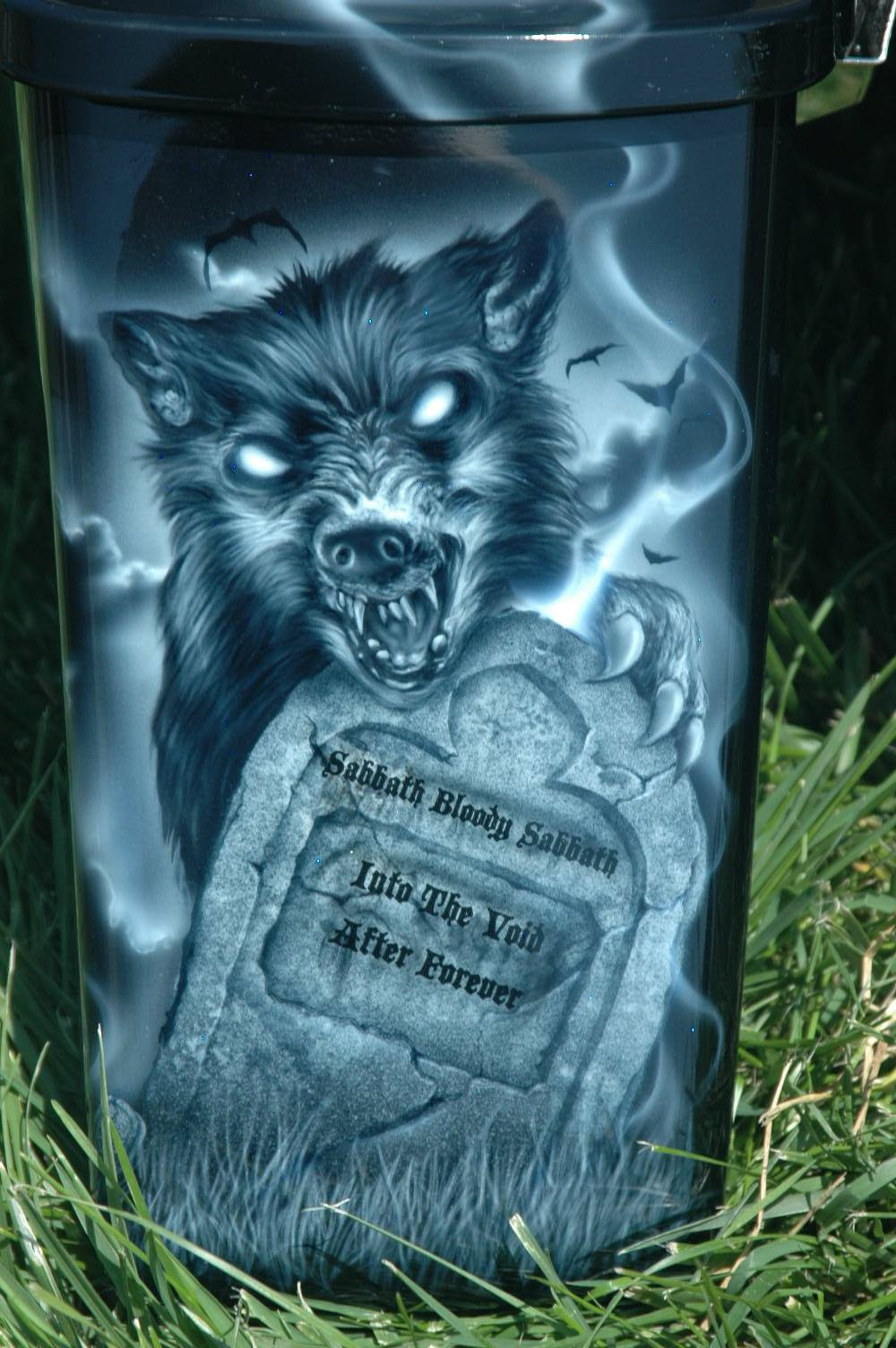 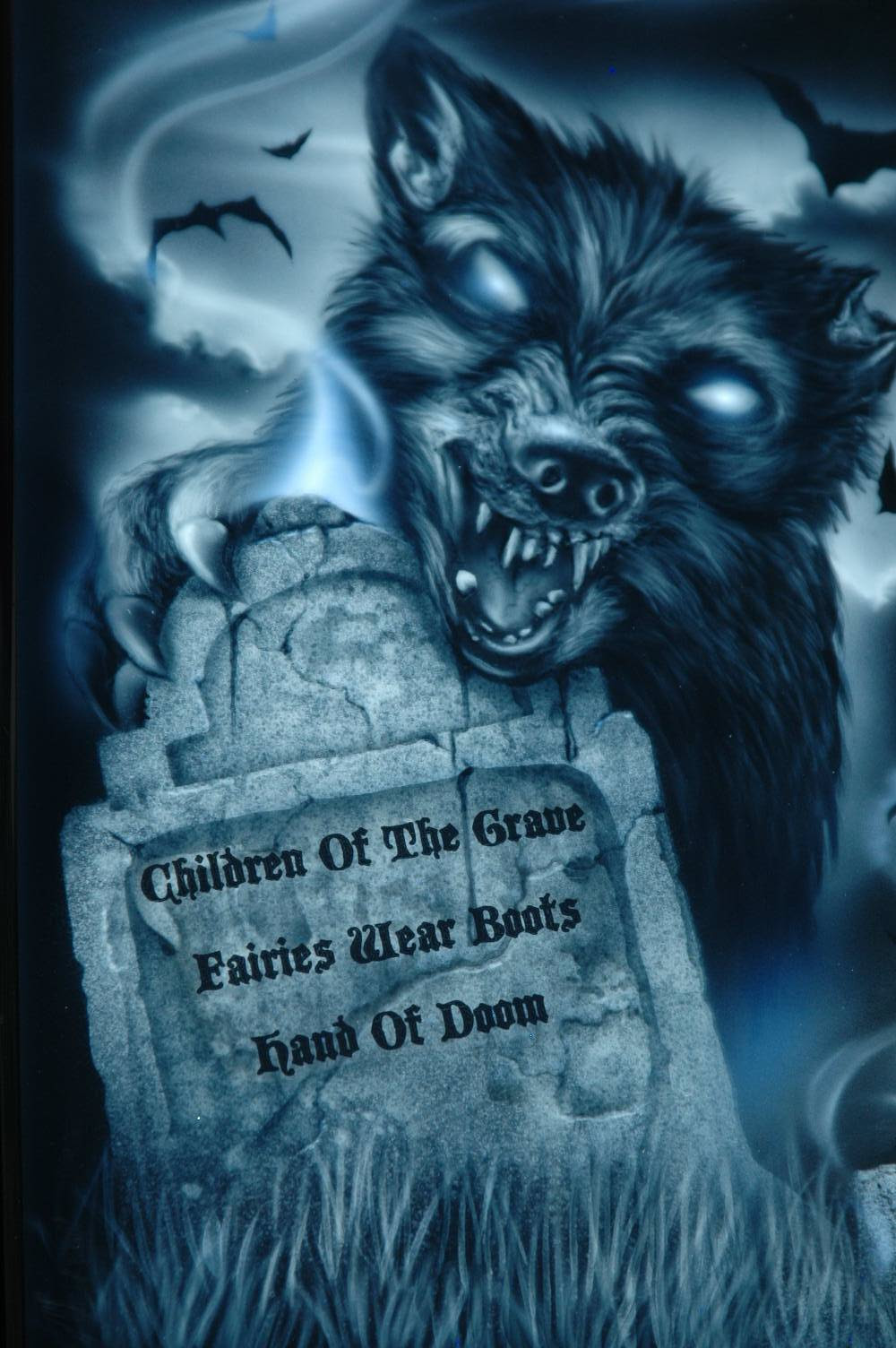 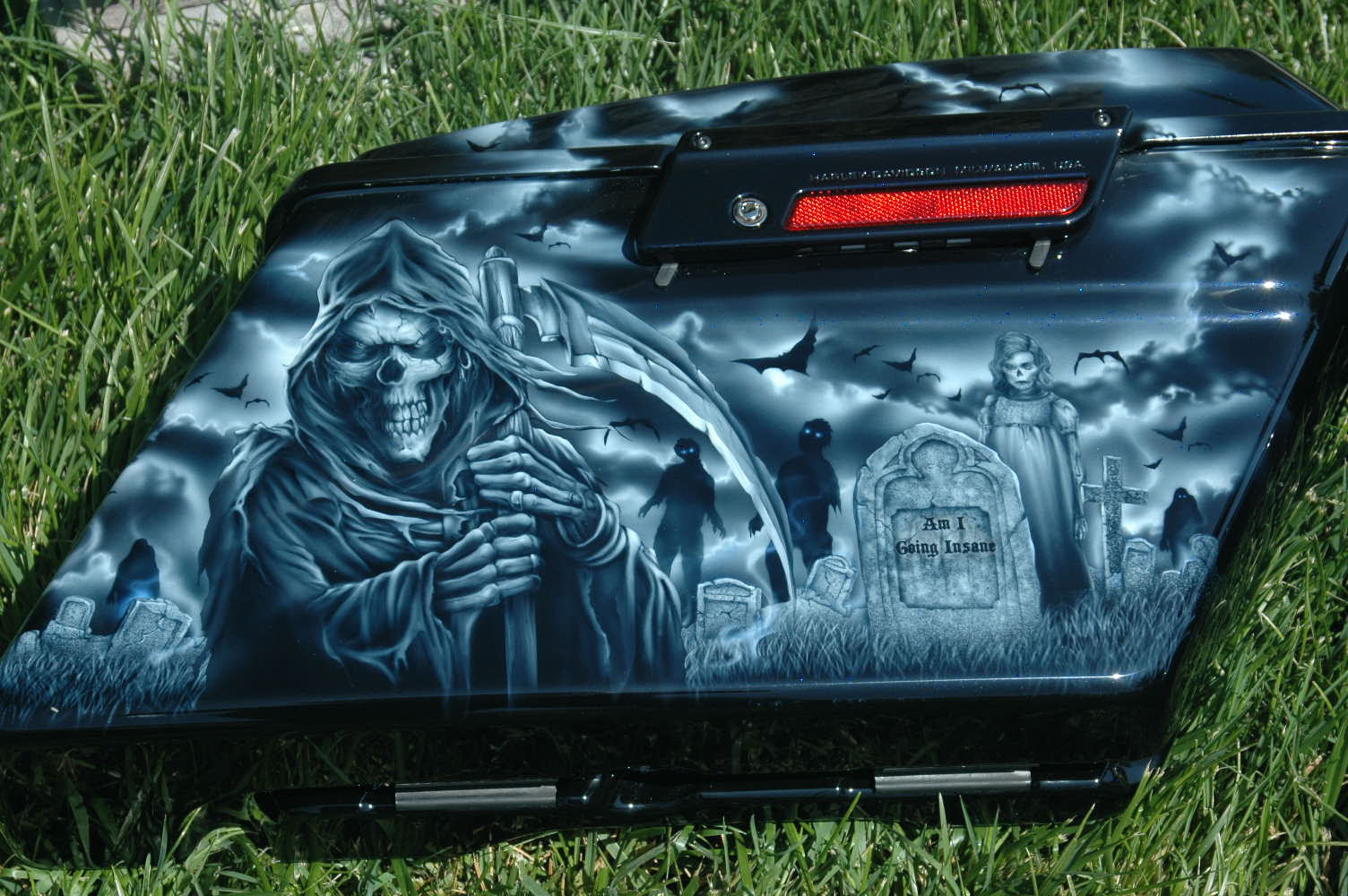 Black Sabbath release their debut album, "Black Sabbath". The album will go on to "change the face of rock music."

The images their lyrics (and sound) evoke are that of skulls, smoke and demons, perfectly suited for motorcycle paint jobs.

I was in a "biker bar" in Maine that only had Black Sabbath on their jukebox. Only Sabbath CD's. It was great.  I used to work with a guy that had a 1965 ironhead Sportster. He had  the image of the album "Paranoid" on the tank and "Ironman" painted on the oil tank. Man, he thought that was so cool.

Rolling Stone '​s Lester Bangs described the band as, "just like Cream! But worse," and he dismissed the album as "a shuck – despite the murky song titles and some inane lyrics that sound like Vanilla Fudge paying doggerel tribute to Aleister Crowley...."


Today in motorcycle history proudly supports the National Association for Bikers with a Disability (NABD). www.nabd.org.uk
Posted by Unknown at 8:18 AM