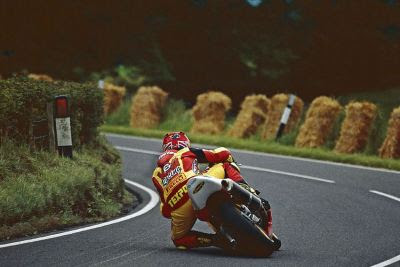 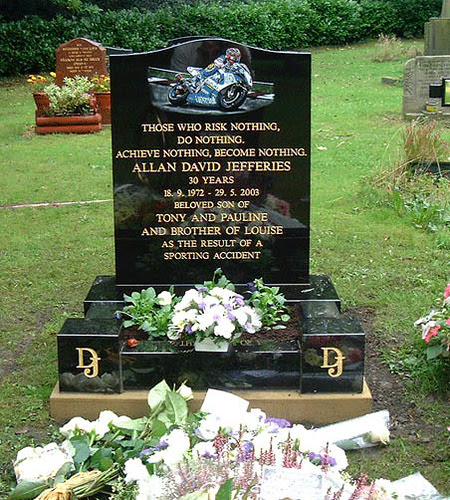 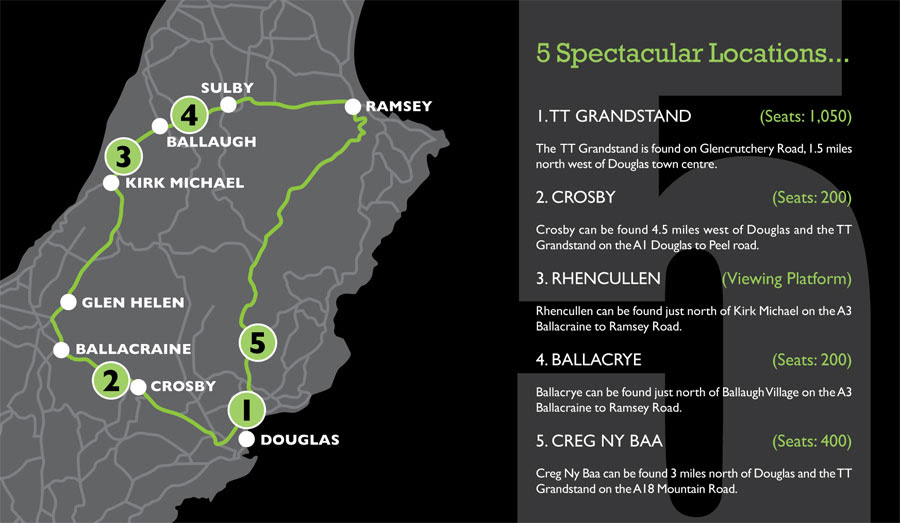 David Jefferies is killed during practice for the 2003 Isle of Man TT.

David Jeffries was a four-time winner of Northern Ireland's North West 200 and winner of the 2002 Isle of Man Senior TT, where he set the absolute lap record for the TT course with a time of 17.47 minutes, an average speed of 127.29 mph riding his 1000 TAS Suzuki.


At Crosby, Isle of Man, there is a shallow left-hand turn often taken at speeds in excess of 150 mph. Jefferies approached the turn on his TAS Racing GSX-R1000, following a lap that averaged 125 mph. On the outside of the turn there are stone walls at the front of flower gardens, he reportedly hit the wall of 29 Woodlea Villas that bordered the turn.

David Jefferies was killed instantly upon impact with the wall.