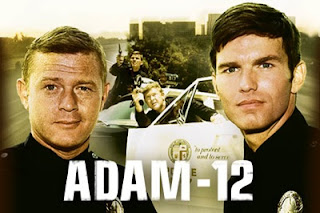 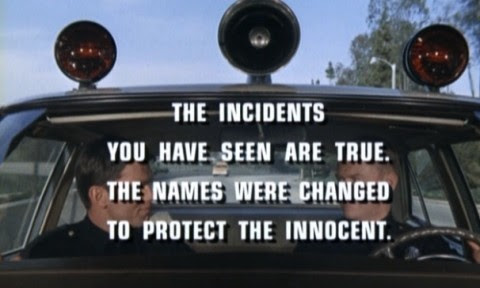 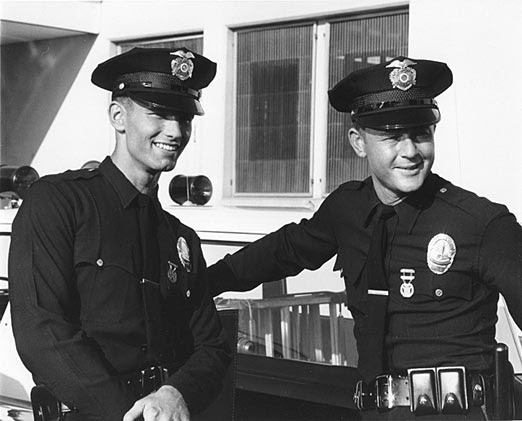 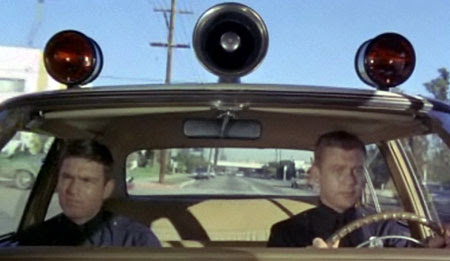 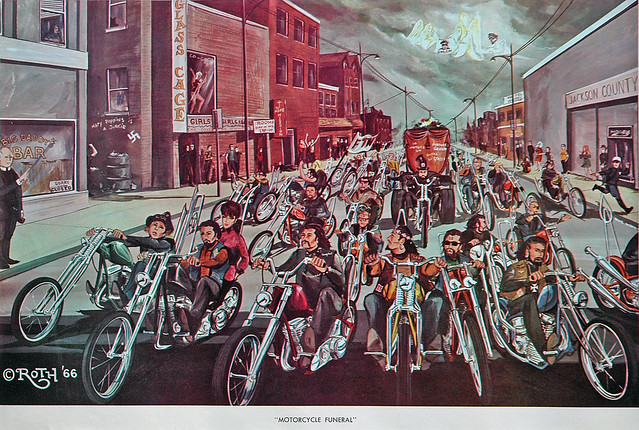 A pair of motorcyclists on dirt bikes snatch handbags and go off-road down trails where the police cannot follow in their squad cars.  A local motorcycle club, Kings Choppers MC (Mickey Dolenz portrays "Oiler"), is suspected.  Reed invites them to a community meeting to air their complaints on their alleged constant harassment by "the man".  They show up and their leader, "Skinner" (Edd Byrnes), argues with Malloy that they're not "punk purse snatchers".  Things get heated between the two and Skinner challenges Malloy to a duel and they settle on a dirt bike race.  Jim must then teach Pete how to ride a dirt bike.  After a crash-course he figures he's ready to take on Skinner, he's not.  Malloy loses the race but seems to gain some respect from the Club.  When another purse snatching occurs, the pursuit ends at the dirt trails.  However, this time Kings Choppers are on the other end of the trail and force the thieves back to Malloy and Reed where they surrender.  Los Angeles is  safe and happy once again.


Today  in motorcycle history proudly supports the National Association for Bikers with a Disability (NABD).  www.nabd.org.uk
Posted by Unknown at 3:15 PM