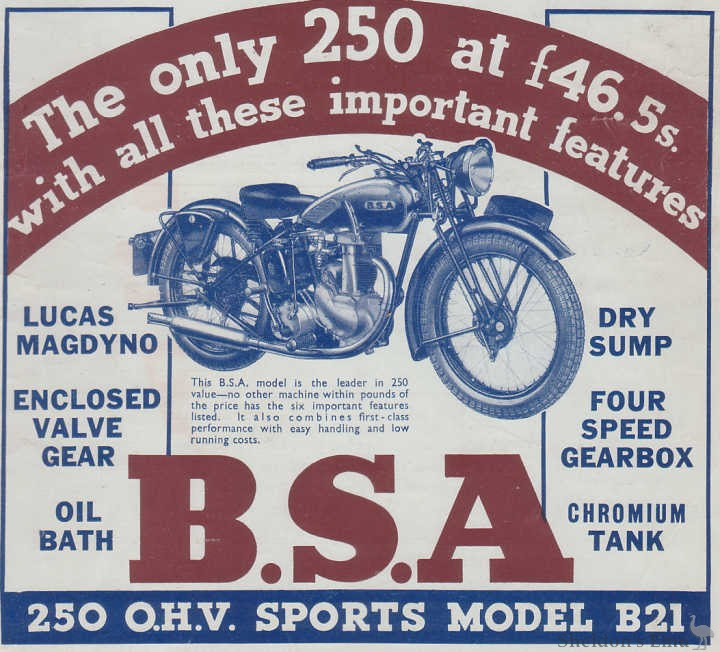 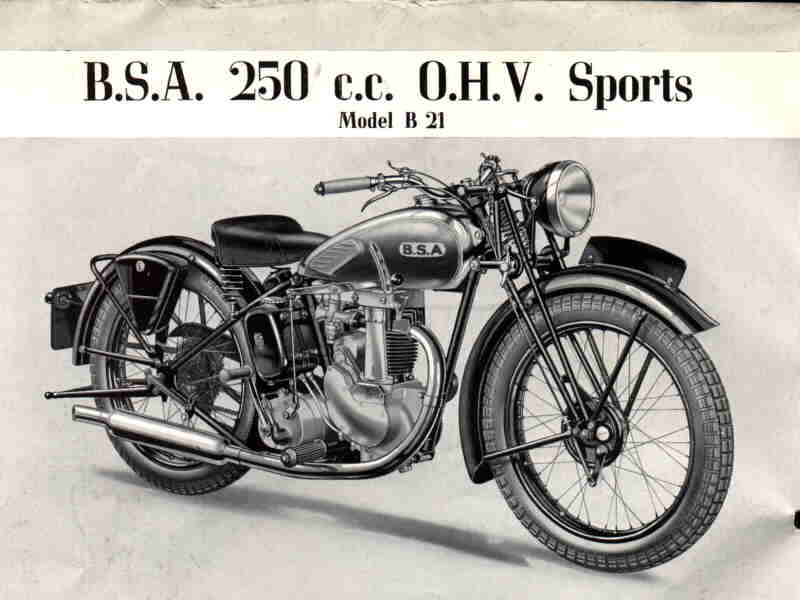 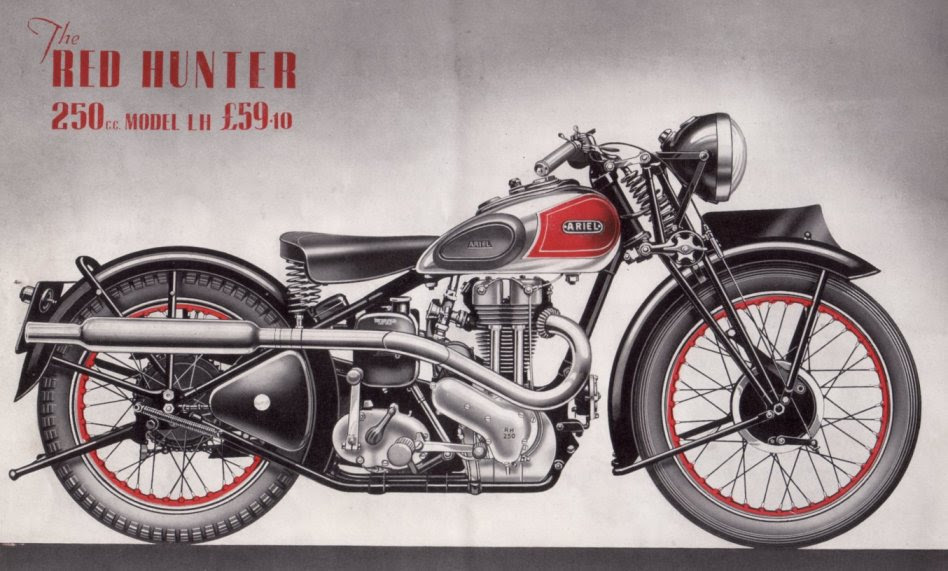 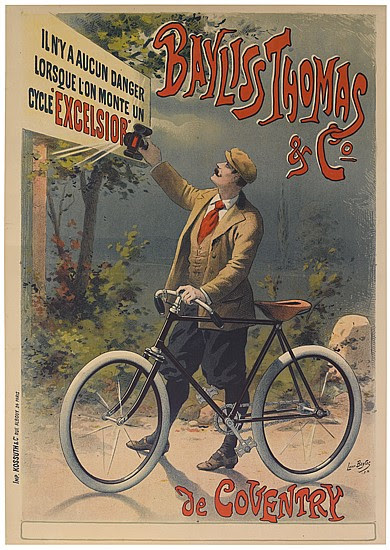 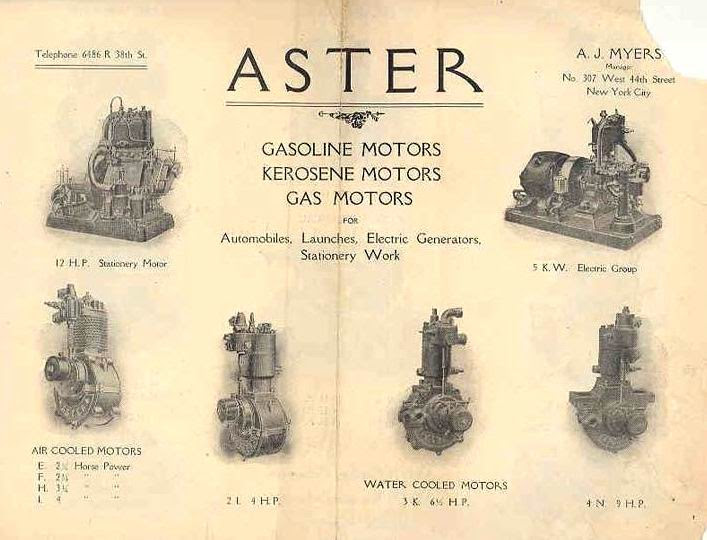 The final verdict on the 249cc?  "The new BSA is a simple yet lively lightweight, well made and endowed with an unusual range of performance."

If you're lucky enough to find a copy (Ebay? Grampa's locked and stowed away trunk?) it also covers the Ariel 250cc single-cylinder and it's 1000cc four-cylinder big brother, "each an example of the most advanced engineering practice."


The paper claims that it " covers every phase of the movement and circulates throughout the world".

England was home to over 80 different makes of motorcycles in the 1930's.


The first instance of the term "motor cycle" appeared in English in 1894 used in materials promoting machines developed by E.J. Pennington, although Pennington's motorcycles never made it past the prototype stage.


Excelsior Motor Company started life as a bicycle manufacturing company based in Coventry, England.  They began production of their first motorcycle model in 1896, available for purchase by the public.  The first production motorcycle in the States was the Orient-Aster, built by Charles Metz in 1898 at his factory in Waltham, Massachusetts.
Posted by Unknown at 9:58 PM