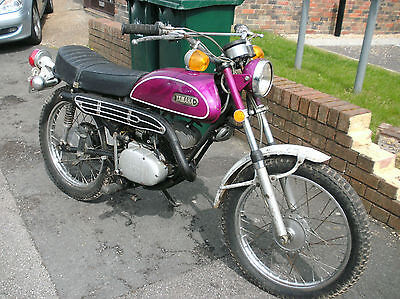 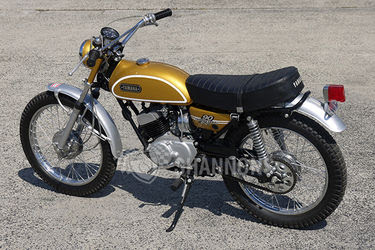 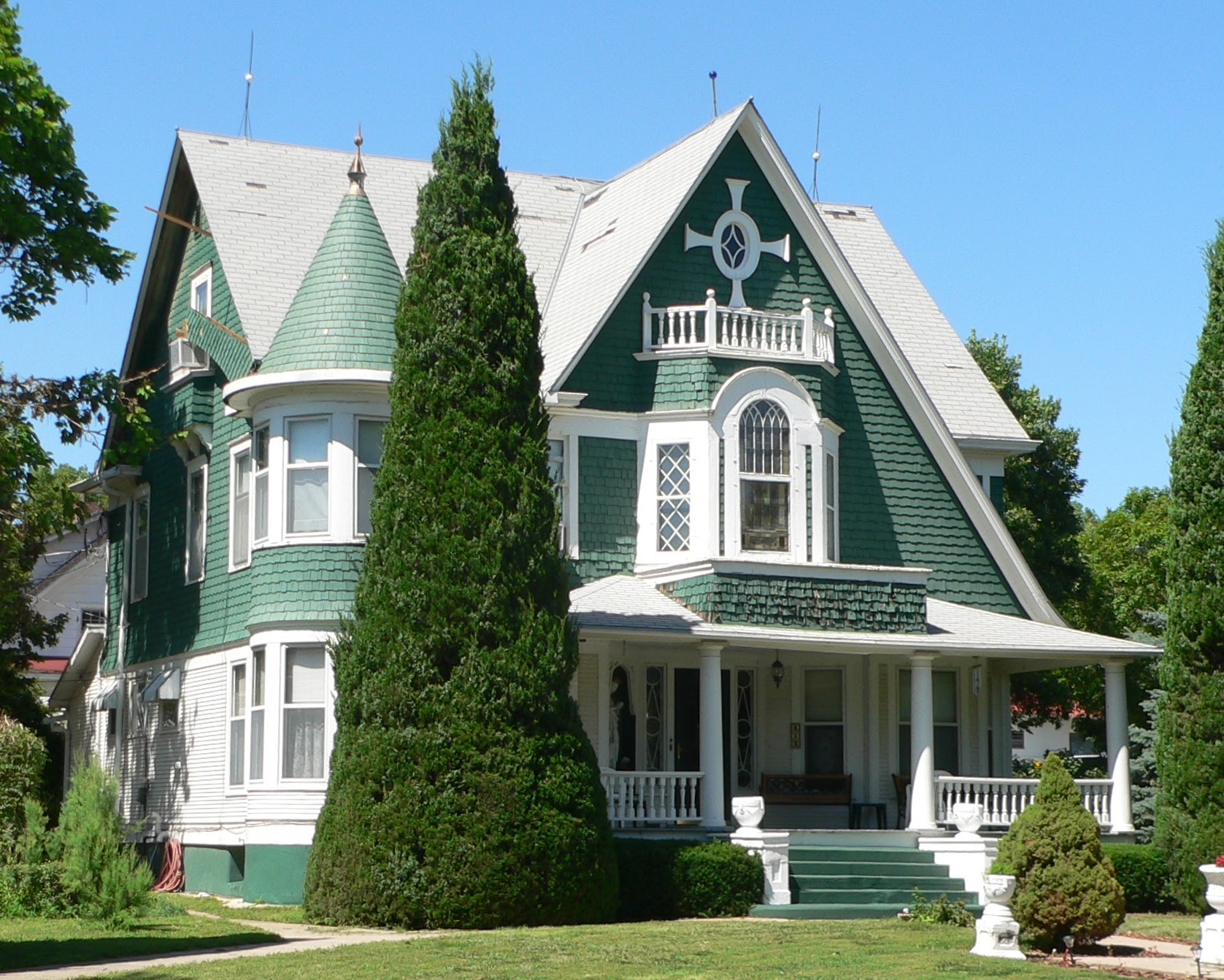 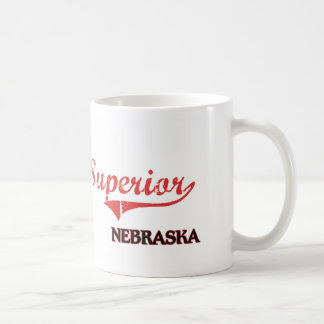 "Motorcycles have replaced the faithful old horses on the Schuster farm south of Superior. Clare Schuster and his son Kenneth report that motorcycles are much more effective for rounding up cattle than horses and cycles come in handy for several other duties on the farm, as well.


The most recent use is as portable weed sprayers.


Clare has adopted a 20 pound Freon gas bottle and now uses it as a power sprayer. To further outfit the cycle a spade carrier has been added. The spade is used to remove nodding thistle and other noxious weeds in the pasture. They have worked cattle with 90cc Yamaha motorcycles for some years now and they are very enthusiastic about the efficiency and the bikes are never hard to catch and they never tire.


According to Clare they have one disadvantage, they're hard to push when they run out of gas."

The cattle were rounded up by two Yamaha 90cc bikes.


Superior bills itself as the "Victorian Capital of Nebraska", and holds an annual Victorian Festival. The downtown area is listed in the National Register of Historic Places.


Today in motorcycle history proudly supports the National Association for Bikers with a Disability (NABD). www.nabd.org.uk
Posted by Unknown at 10:50 PM