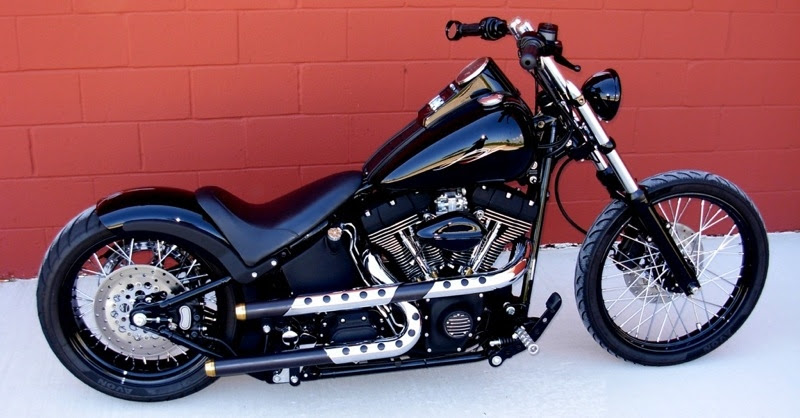 The 2005 AMA/Prostar: Dynojet Horsepower Challenge is held in Valdosta, Georgia.


Richard Peppler, of Ontario, Canada came in second with 559.02 horses, and Glen Bertagnoli coming in third with a 445.16. All of the top three competitors were using the Suzuki Hayabusa engine.

Highlights of other classes were Kent Stotz with 210 bhp on a turbo powered Honda in the Imported V-Twin Cruiser Open class while Don Smith tweaked his 600cc Suzuki to produce a respectable 118 bhp.


Bragging rights in the Domestic Motorcycle Class went to Weston, Florida resident Kevin Kelly who managed to get his Harley to produce 247 bhp in the V-twin Unlimited category, narrowly ahead of Nick Trask of Phoenix, Arizona whose Harley generated 228 bhp.

Today in motorcycle history is a proud supporter of the National Association for Bikers with a Disability (NABD). www.nabd.org.uk
Posted by Unknown at 8:51 AM