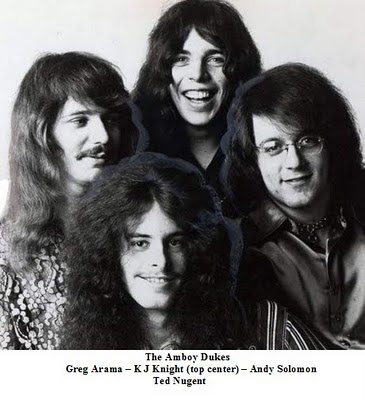 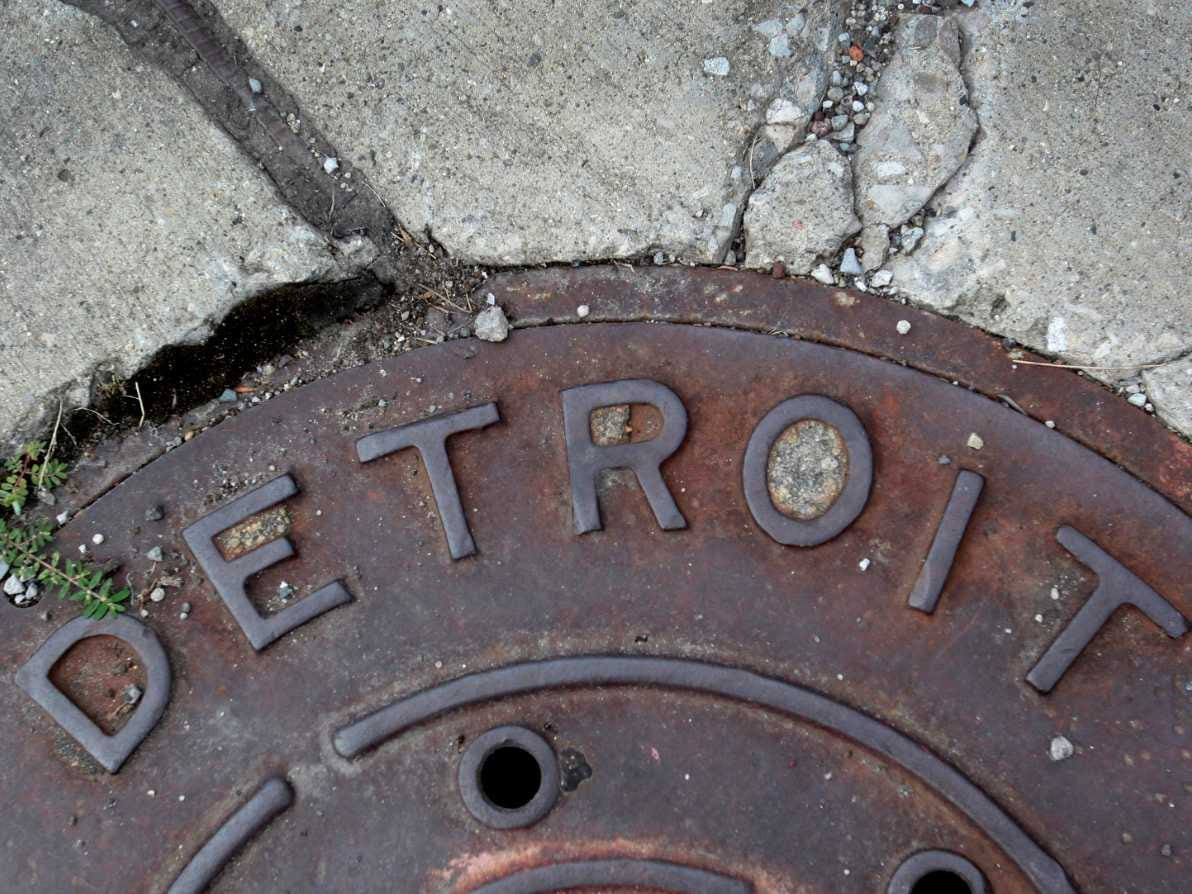 Greg Arama, bassist for The Amboy Dukes, is killed when he crashes his 1976 Harley-Davidson.

Greg Arama was the mastermind behind the great bass line in the Amboy Dukes song "Journey to the Center of the Mind",  a #16 hit on the Billboard charts in 1968.

Sadly, Greg Arama was killed in California after losing control of his 1976 Harley-Davidson XLCH Sportster.

Today in motorcycle history proudly supports the National Association for Bikers with a Disability (NABD).  www.nabd.org.uk.
Posted by Unknown at 9:59 AM