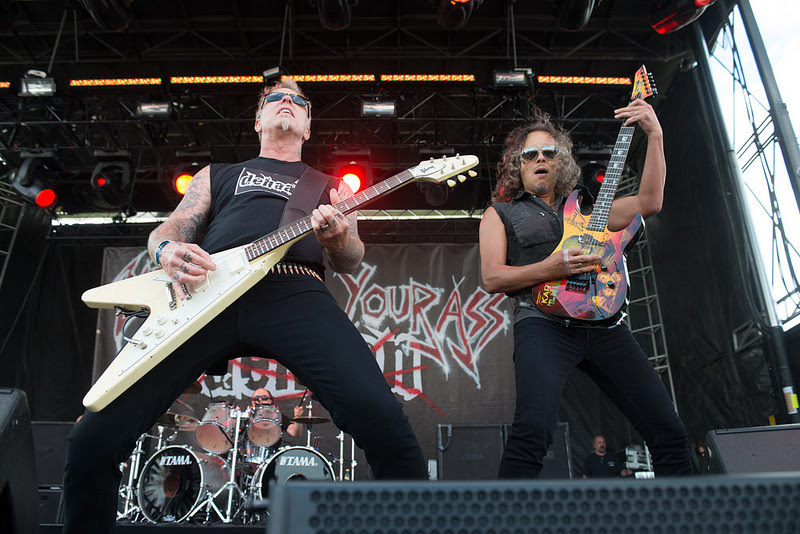 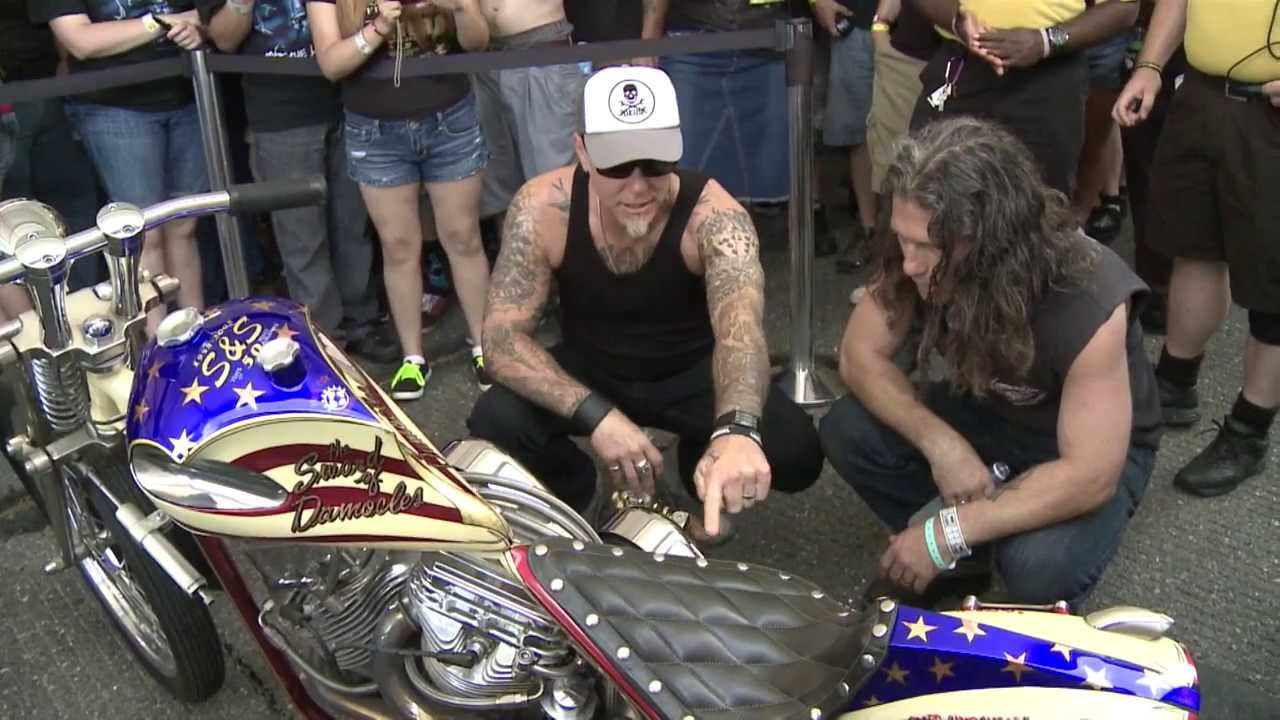 
After over a decade turning wrenches for Unique Performance, restoring some of the most beautiful muscle cars in the country and building all kinds of motorcycles, Stinsman opened Chaos Cycles. According to his wife he is certified by the *I.M.B.B.A. as the only living master bike builder in New York State.

Orion II featured 100 of the best Customs, Hot Rods, Muscle Cars and Custom Motorcycles from around the world, including Hetfield’s own West Coast Chopper.


Today in motorcycle history proudly supports the National Association for Bikers with a Disability (NABD). www.nabd.org.uk
Posted by Unknown at 9:15 AM